Jesus is behind all I do as a photographer. I feel the Lord reveals Himself to me through His nature and feel this is a gift that allows me to see the raw beauty of creation through His eyes. He even allowed me to photograph two miracles at once! To view this amazing photograph, go to my "About Judy" page.

I have recently moved to Knoxville, Tennessee from Athens, Georgia, and I am looking forward to photographing Tennessee's  wildlife and landscapes!

Bears are my favorite subject to photograph! One ranger told me there is an estimated 1,500 bear in the GSMNP (Great Smoky Mountains National Park), but he believes the number to be 2,000.
Read More
galleries

All images are copyrighted by Judy Royal Glenn Photography. Unauthorized use prohibited. 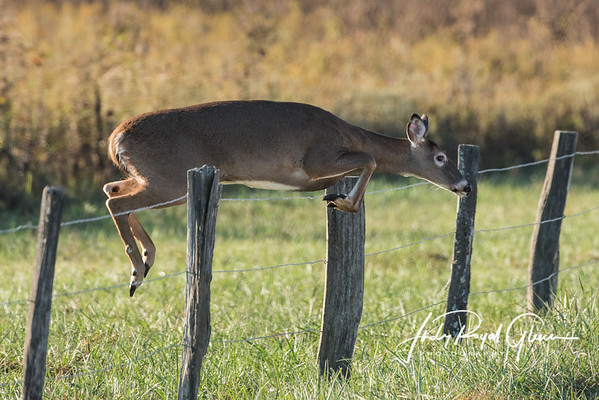